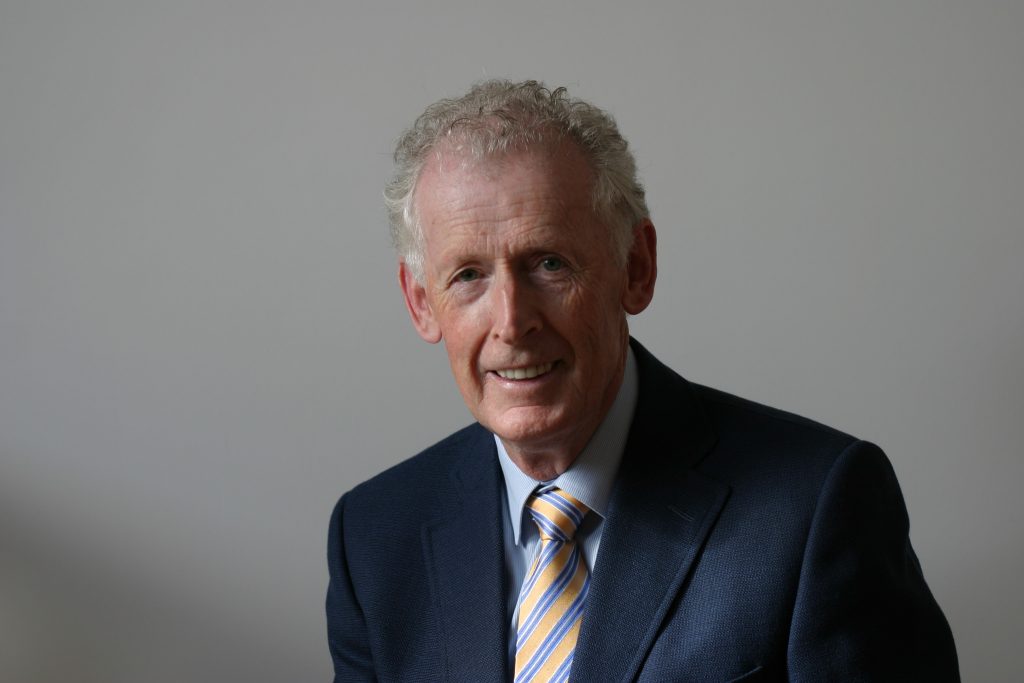 Dr. Galvin graduated from the Royal College of Surgeons in 1975 and started private practice in Limerick in 1976. He continued his postgraduate education in advanced dental restoration in the USA from 1981 –’88. In 1986 he trained in dental implantology in Gothenberg, Sweden, and has been using dental implants in the practice ever since.  He was conferred with a Membership in General Dental Surgery from the Royal College of Surgeons in Ireland in 1987 and a Fellowship of the International College of Dentists in 1988. Dr. Galvin is committed to continuing dental education and attends dental meetings in Ireland, Europe and the USA annually. He has lectured both at home and abroad. He has been an examiner in post graduate dental education in RCSI. He is a member of the Irish Dental Association, Chicago Dental Society, American Academy of Osseointegration, American Academy of Facial Aesthetics and the Faculty of Dentistry in RCSI.
He was elected as the 2004 President of the Irish Dental Association. Dr. Galvin is an active sportsman, being a low single figure handicap golfer competing nationally and internationally. He is also spends time climbing mountains, the highest being Kilimanjaro in 2011. He also gets enjoyment from many music